We advocate for Israel: as it should be and must become. We believe in a Jewish State that embraces both democratic values and Judaism in all of its forms as well as protecting the rights of its minorities. Using our voice in the National Institutions, we support the Israeli Reform Movement in fighting for the issues that are most important to Reform, Progressive and Liberal Jews in Israel and around the world. 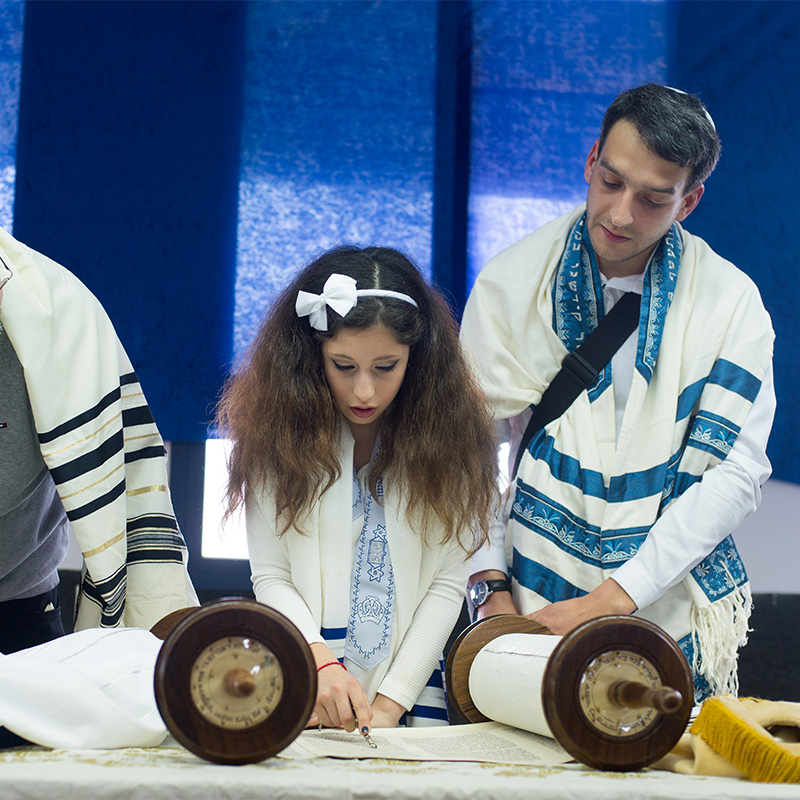 We believe that it is unacceptable that in the Jewish State our way of being Jewish is not fully recognized. 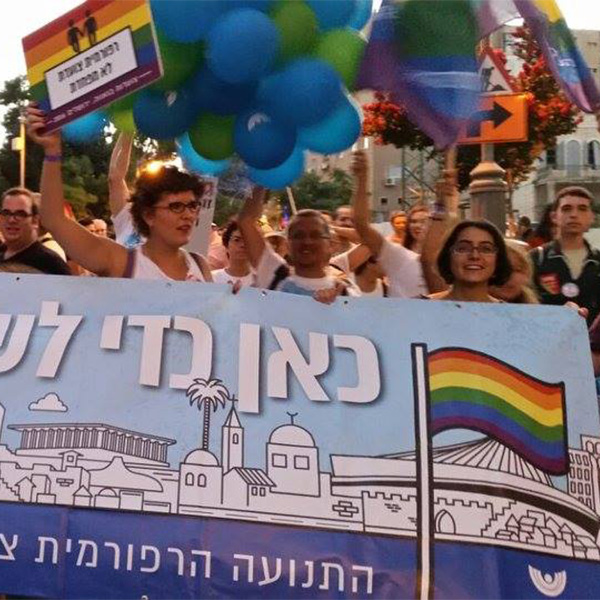 Gender equality and LGBT+ rights are core Jewish values for us, which is why we work with the Reform movement in Israel on these issues. 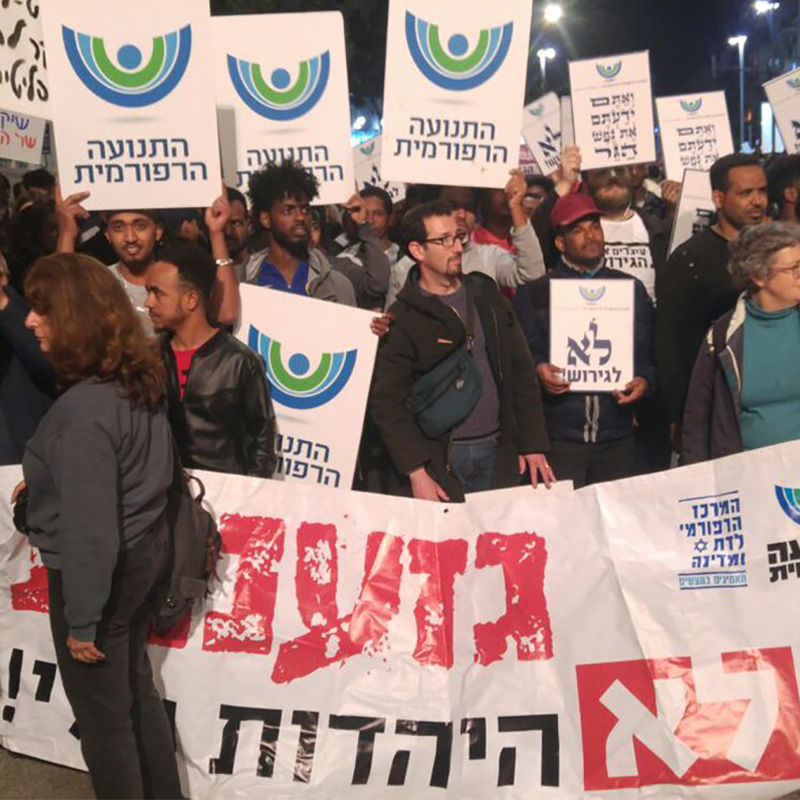 We hold Israel to account on the promise of the Declaration of Independence to “foster the development of the country for all its inhabitants.” 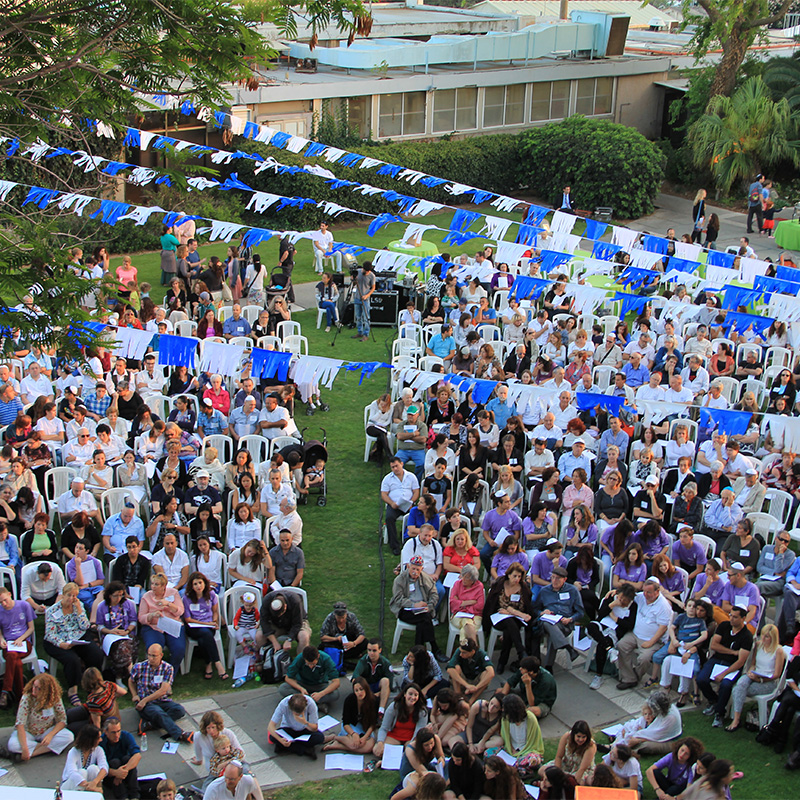 We work within the Zionist movement to secure funding for Reform, Progressive and Liberal Judaism in Israel and around the world. 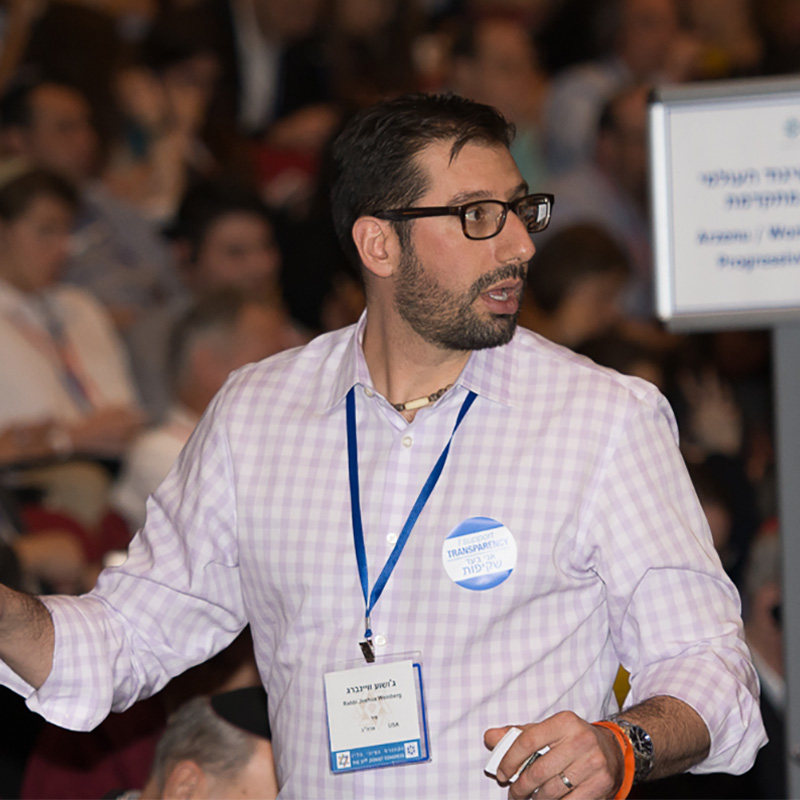 We believe that the Zionist movement should be held accountable and therefore promote transparency in the National Institutions.

We work to ensure that the Zionist movement prioritizes investment within the internationally recognized borders of the State of Israel.

Read More
We use cookies to ensure that we give you the best experience on our website. If you continue to use this site we will assume that you are happy with it.Ok