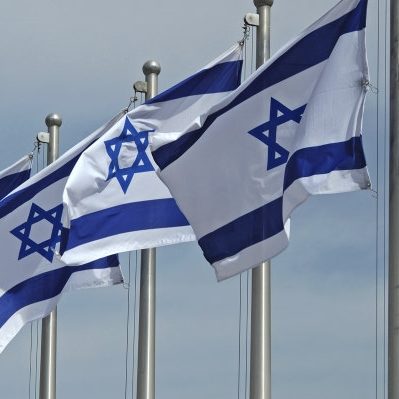 This week, even as Israel celebrates its Independence Day, Yom HaAtzmaut, with barbecues and beach parties, we are alarmed about the newest round of violence in the south, and pray for a lasting peaceful solution for all. Here in North America, the day offers an opportunity to recommit ourselves to joining with our Israeli Reform Jewish community to fight for and build the Israel we desire – a Jewish homeland in which all Jews can worship in ways that are meaningful to them and where all Israeli citizens – Jews, Arabs, Muslims, and Christians – enjoy rights and protections as equals within their own country.

There is no better way to mark Israel’s independence than to support the  Reform Movement in Israel. The Israel Movement for Reform and Progressive Judaism (IMPJ) not only fights daily to expand and strengthen Reform Judaism and religious pluralism in Israel, but also supports and enriches congregations, our Reform youth movement, and the Israel Religious Action Center (IRAC), the social justice arm of Reform Judaism in Israel.

Here are two things your congregation can do right now to help strengthen Israel as a pluralistic, democratic society:

The Association of Reform Zionists of America (ARZA) garners critical support from hundreds of Reform congregations that offer members a “check-off” box to add a $50 donation to their synagogue dues to support ARZA. If your congregation has moved to a volunteer dues model, please encourage members to include this vital donation to ARZA to their support of your community.

This necessary funding expands the Reform Movement in Israel by supporting synagogues, educating and engaging citizens in Reform practices and traditions, and ensuring that the modern State of Israel encompasses and demonstrates the values of democracy, pluralism, and equality.

WZO elections determine the members of the World Zionist Congress (WZC), a representative body of the world’s Jewish people. The WZC allocates financial and other resources to various organizations – including the Reform Movement – in Israel.

A strong Reform Movement turnout in the upcoming election – slated to be held from January 21 to March 11, 2020 (MLK Day to Purim) – will ensure that resources continue to flow to our movement in Israel through the allocation process. Sign up as a congregational captain for the campaign.

Rabbi Rick Jacobs is the president of the Union for Reform Judaism (URJ), the largest Jewish movement in North America, with almost 850 congregations and nearly 1.5 million members.

This post was initially published on the URJ blog.