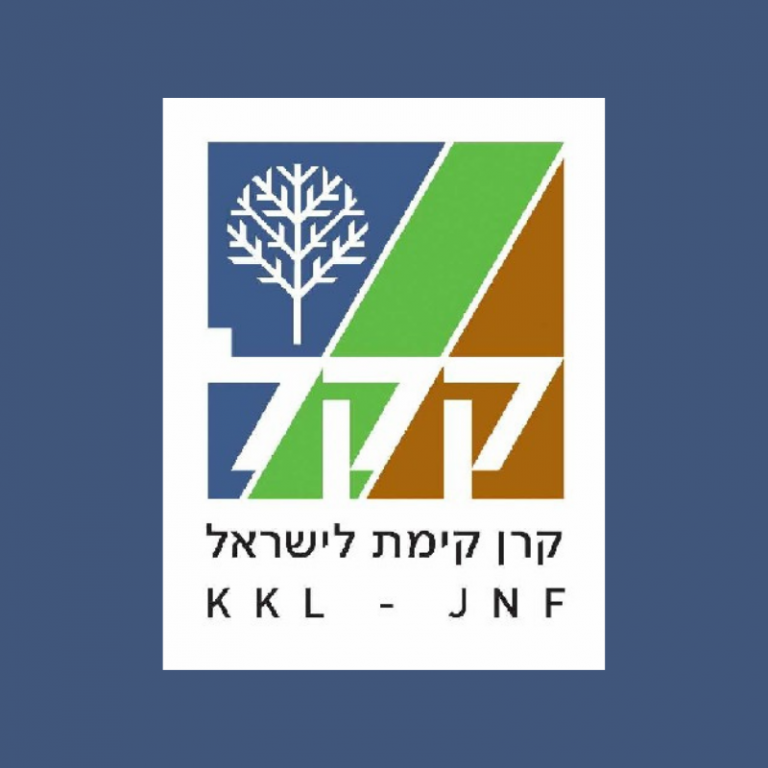 We strongly oppose Keren Kayemeth LeIsrael’s (KKL-JNF) plans to expand Jewish settlements by purchasing private land throughout the West Bank within and beyond existing settlements. We have long opposed the proliferation of settlements.

In the fall of 2019, we strongly criticized KKL when we discovered that they were secretly purchasing land in the West Bank. With Sunday’s planned board vote this longstanding Zionist institution plans to make those purchases openly as part of the agenda of the organization’s new right-wing leadership.

Especially at this moment when Israel is looking to forge a strong relationship with the new administration in the United States, this unilateral move could be inflammatory and harmful.

As proud Reform, Progressive and Liberal Religious Zionists, we love and support the Jewish and democratic State of Israel which is why we will continue to strongly oppose policies that undermine the safety, security and moral character of our Jewish homeland.